This production takes the place of “Spoon River Anthology” and is included with season subscriptions.

When a drag show comes to town, Elvis impersonator Casey trades in his role as “The King” to become an all-out queen with the help of some new friends who become the second family he never saw coming. Casey finds that he has a whole lot to learn about show business—and himself. The Legend of Georgia McBride takes us on a delightful journey of self-discovery through song, spectacle, and sequins!

The Legend of Georgia McBride was described by the New York Times as “stitch-in-your-side funny.” Directed by Theatrikos veterans Becky Daggett and Michael Rulon, and assistant directed by Tracey Mayer Hayes, this show promises to uplift and entertain.

“This play tells a story of resilience, adaptability, and the terrifying joy of escaping one’s comfort zone,” said Rulon. “The characters stumble, fall—literally, in some cases—dust themselves off, and get back on their feet. And all the while, they learn from each other’s life experiences.”

“Two of our cast members are well-known in the local drag scene,” Daggett said. “I think the fun the entire cast is having onstage will be infectious.”

Performances will be held at 7:30 p.m. Fridays and Saturdays and at 2 p.m. Sundays October 4 through 20. The Friday, October 4 opening performance includes a post-show reception with the cast.

Tickets can be purchased online; by calling (928) 774-1662; or by visiting the theatre’s box office, which is open from noon to 6 p.m. Mondays, Wednesdays, and Fridays and two hours prior to each performance. 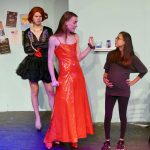 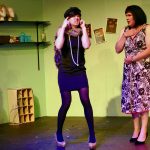 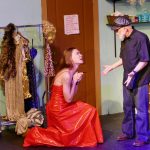 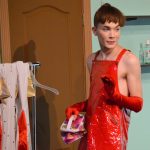 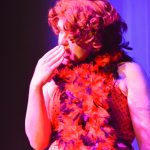 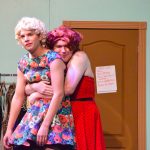 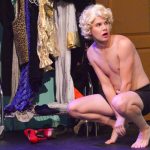 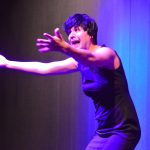 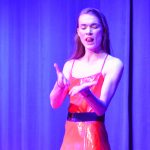 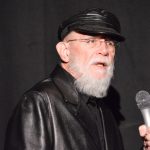 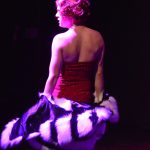 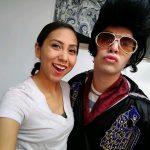 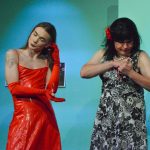 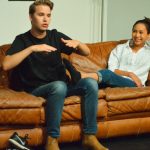 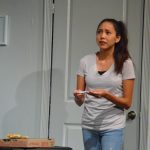 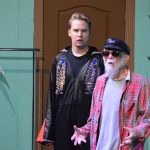