We are sorry to announce that our remaining performances of Wait Until Dark are canceled due to a temporary access issue with our building. We apologize for this inconvenience. Patrons with tickets for this weekend are being contacted individually.

Wait Until Dark will leave you sleeping with the lights on

More than 50 years after Wait Until Dark premiered on Broadway, Jeffrey Hatcher has adapted Frederick Knott’s 1966 original, giving it a new setting. In 1944 Greenwich Village, Susan Hendrix, an astute, blind, and capable woman, is imperiled by crooks in her own apartment. As the climax builds, Susan discovers that her blindness just might be the key to her escape, but she and her tormentors must wait until dark to play out this classic thriller’s chilling conclusion.

Thanks to the Arizona Daily Sun for this preview of the show!

“We’ve added our own twist and cast a female to play the most ruthless of these criminals,” said Propster. This adds an exciting dynamic as the two women battle it out to the white-knuckled conclusion. It’s a thrill to take on an iconic classic and make modern audiences squirm in their seats.”

Performances held at 7:30 p.m. Friday and Saturday and at 2 p.m. Sunday March 29 through April 14. Individual tickets are $22-24 plus applicable fees. Student and senior discounts may be applied. The March 29 opening performance includes a post-show reception with the cast. 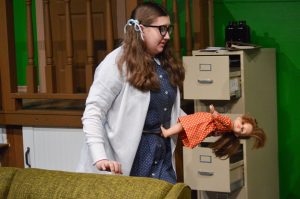 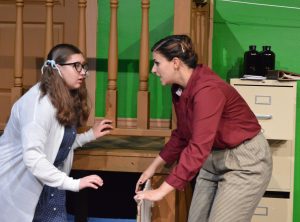 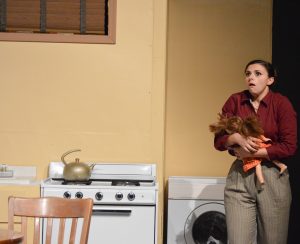 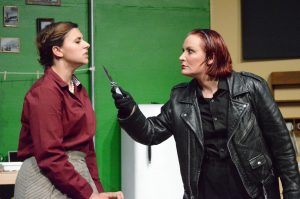 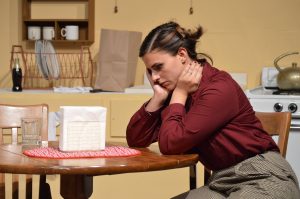 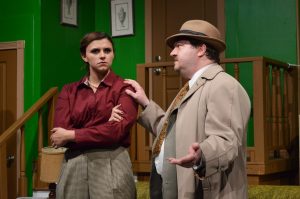 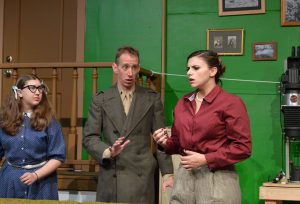 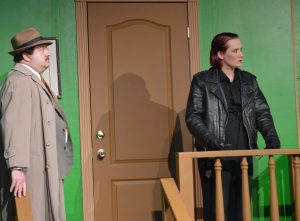 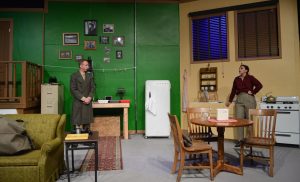 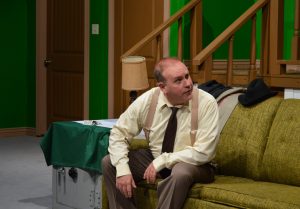 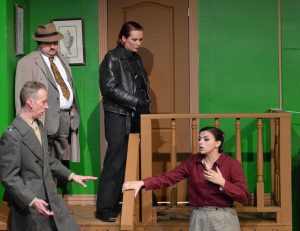 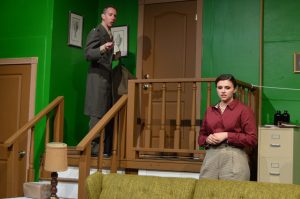 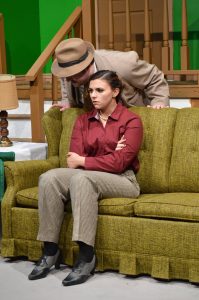 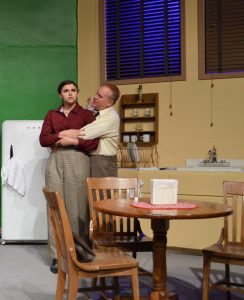 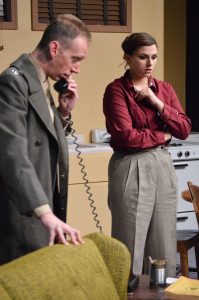